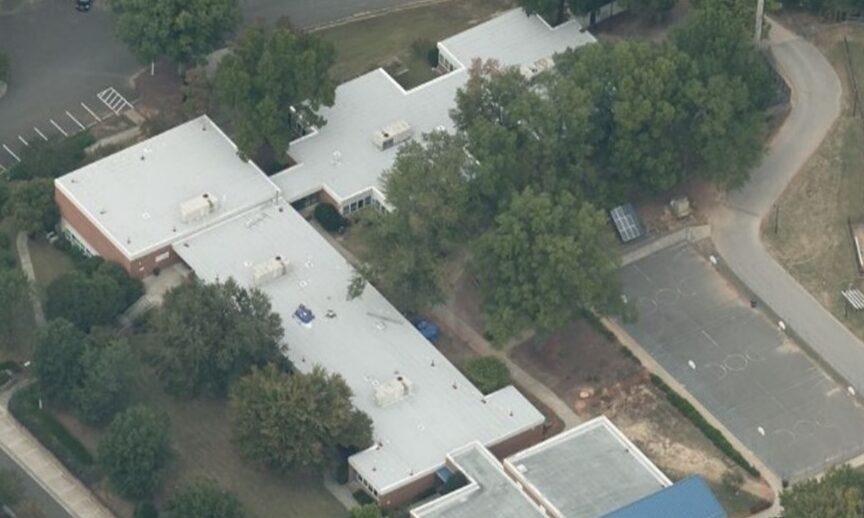 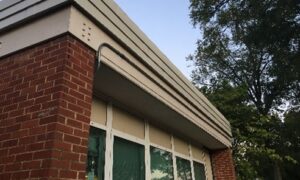 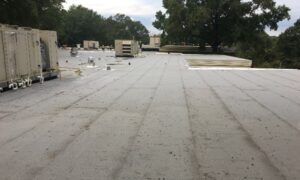 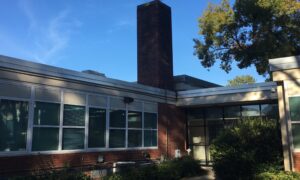 Oberlin Middle School (formerly Daniels Middle School) was originally constructed in 1950 and then renovated a number of times throughout the 1970’s, 1990’s and in 2005. The majority of the roof replaced included two main classroom wings that were part of the original building with a total area of approximately 35,000 square feet. These roofs had experienced a long history of leaks that significantly impacted the safe use of main hallways and caused damage to interior finishes.