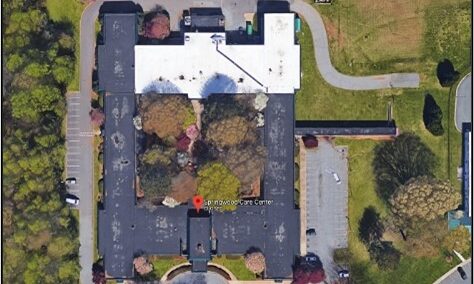 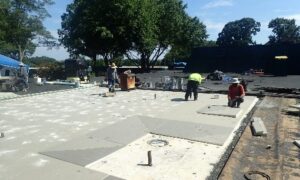 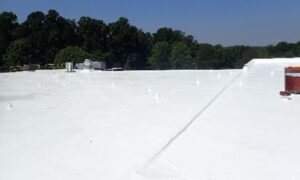 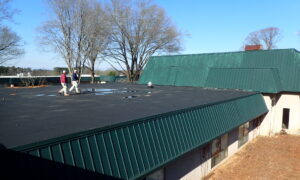 Forsyth County had an abandoned building that was going to be leased as a drug rehab facility. As part of the lease agreement, the current condition of the roof had to be evaluated. Atlas Engineering performed a visual evaluation and determined that the existing EPDM roof system was retrofitted over a gravel-surfaced built-up roof and had reached the end of its service life, requiring replacement. The TPO required repairs and a coating was installed to extend its service. Atlas was contracted to design a new PVC roof system to replace the existing EPDM and a coating was designed to install over the existing TPO membrane.